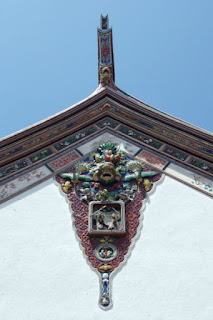 The etymology of the term ‘Baba’ has provoked much discussion. The term traveled to the Malay Peninsula when the English East India Company extended its trade influence from its stronghold in India to the Straits of Malacca. The word itself appears to originate from India, and ultimately from West Asia. In northern India where the Hindustani language is greatly influenced by Persian, Baba is a general title of respect; a Pakistani wife addresses her husband as ‘Baba’. The honorific term ‘Baba’ in time came to refer primarily to Straits Chinese men.

The word ‘Nyonya’ for Straits Chinese women is less exclusive, being applied also to the women of Sumatra and Java. In fact, Nyonya, and its variants Nyonyah, Nonya and Nona are traditional forms of Malay address for non-Malay married ladies of some standing, and can probably be traced to the Portuguese word for ‘grandmother’. Decendants of immigrants who were born in Malaya and Indonesia are called Peranakan, a Malay word that applies to those who are native by birth. The term is from the Malay root word anak for child or children. By definition, the Peranakan community encompasses all local-born Indians, Eurasians and Chinese, including those born in communities outside the Straits Settlements, such as the Indonesian Chinese. (There were also important coastal Chinese settlements in Java and Sumatra.) Thus, a Baba is a Peranakan but not all Peranakans are Babas. 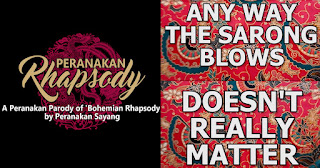 A local Peranakan named Alvin Oon, has produced a parody of the song called Peranakan Rhapsody.

Oon set up Peranakan Sayang as a platform for him to showcase the Peranakan culture, and this video was created for the same purpose. According to Oon, the idea for the parody had been sitting in his head for “quite some time” and the recent release of the Queen biopic pushed him to produce it.

He also said that the toughest part of the parody were the vocals, for which he enlisted the help of his friends. 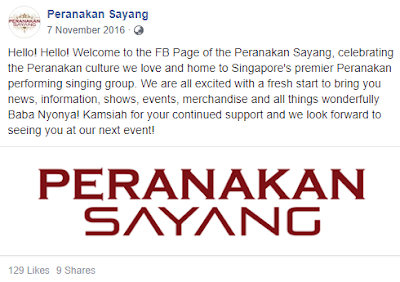 Hello! Hello! Welcome to the FB Page of the Peranakan Sayang, celebrating the Peranakan culture we love and home to Singapore's premier Peranakan performing singing group. We are all excited with a fresh start to bring you news, information, shows, events, merchandise and all things wonderfully Baba Nyonya! Kamsiah for your continued support and we look forward to seeing you at our next event! 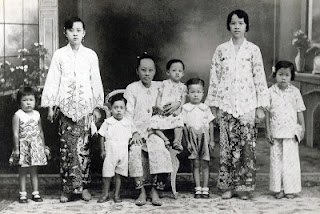 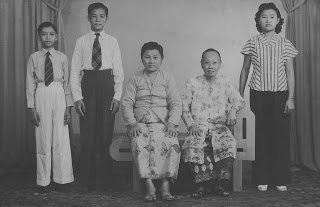 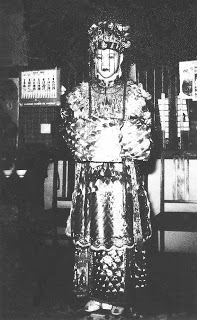 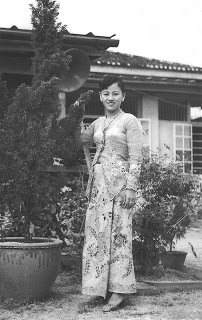 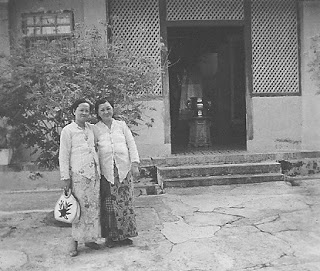 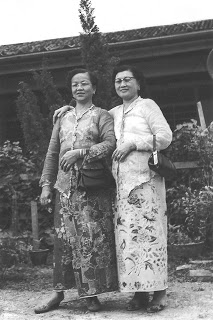 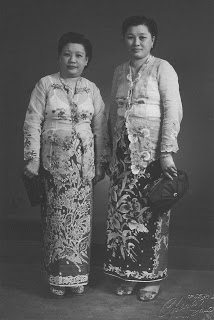 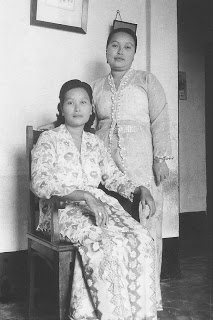 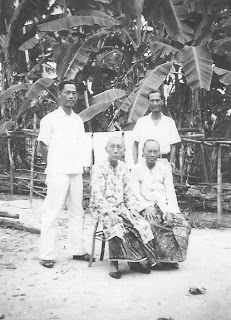