In addition to the antioxidant-rich foods, many other foods, especially those containing substances which reduces inflammation in the brain and the body are found to be good for brain health.

We show you the top 8 eating patterns that are good for brain health; pick one or a combination of a few to create a ‘brain smart’ dietary pattern that works best for you. 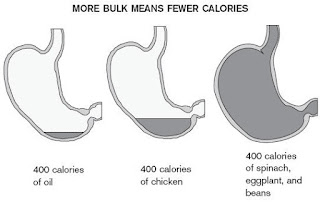 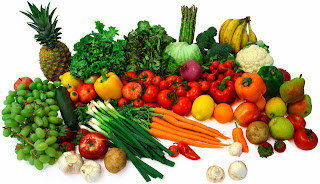 Eat Several Servings Of Vegetables And Fruits Per Day 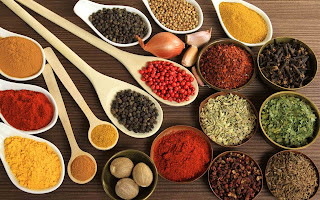 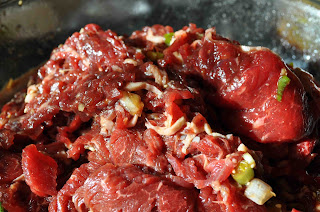 Marinate Meat Before Cooking It 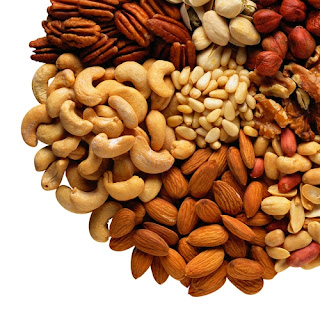 Snack On Seeds And nuts 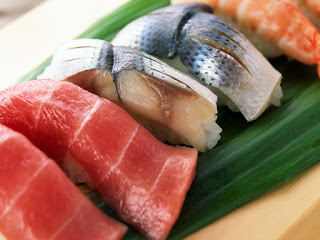 Add Coldwater Fish To Your Diet 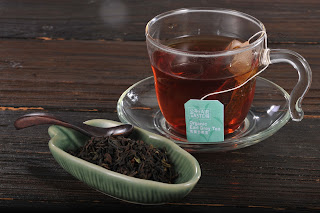 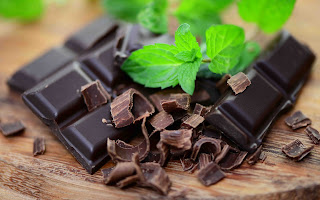 Could a curry a week PREVENT dementia? Turmeric 'blocks the rogue proteins that trigger Alzheimer's disease' 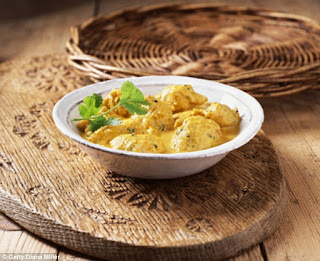 Eating curry at least once a week may help ward off dementia, according to scientists.
The study shows that a spice commonly used in the dish boosts brain power and protects against memory loss in old age.

Curcumin, the key chemical in turmeric used in everything from mild Kormas to the hottest Vindaloos, is believed to delay or prevent dementia symptoms.

A study of middle aged and elderly people found those who popped a capsule of the stuff three times a day had better memories than those given a dummy pill.

What is Alzheimer's disease?

Alzheimer's disease, named after the doctor who first described it (Alois Alzheimer), is a physical disease that affects the brain. There are more than 520,000 people in the UK with Alzheimer's disease. During the course of the disease, proteins build up in the brain to form structures called 'plaques' and 'tangles'. This leads to the loss of connections between nerve cells, and eventually to the death of nerve cells and loss of brain tissue. People with Alzheimer's also have a shortage of some important chemicals in their brain. These chemical messengers help to transmit signals around the brain. When there is a shortage of them, the signals are not transmitted as effectively. As discussed below, current treatments for Alzheimer's disease can help boost the levels of chemical messengers in the brain, which can help with some of the symptoms.


Alzheimer's is a progressive disease. This means that gradually, over time, more parts of the brain are damaged. As this happens, more symptoms develop. They also become more severe.

read more
Posted by Under The Angsana Tree at 11:11