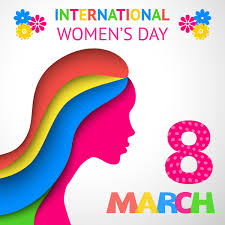 How will you #PressforProgress in 2018?

Individually, we're one drop but together we're an ocean. Commit to a "gender parity mindset" via progressive action. Let's all collaborate to accelerate gender parity, so our collective action powers equality worldwide. 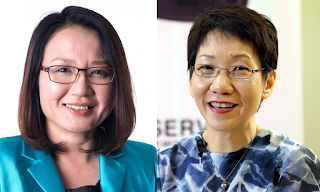 If you can’t beat them, then throw a tantrum and piss them off?

That seems to be what happened in parliament today during the catfight between Leader of the House, this Grace Fu from the PAP, and the WP’s Sylvia Lim.

When questioned by Lim as to whether there were double standards in parliament – one for the Prime Minister and one for clarifications on GST – all Grace Fu could muster was a weak attack on the WP and Lim.


“I would like to say that her conduct falls well short of the standards of integrity and honorable conduct we expect of all members. Regrettably to say that it reflects the low standards which the Member and her party have set for themselves with regard to commitment to truthful and honest debate in parliament.”


Sounds like that moment when you don’t have a good come back line and resort to name-calling?

Why WOMEN are important???👩


Dedicated to All Wonderful Women

HAPPY INTERNATIONAL WOMEN'S DAY
Posted by Under The Angsana Tree at 08:08