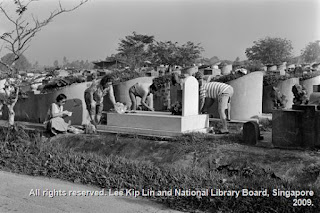 Qing Ming Jie (清明节), which can be translated to mean “Clear and Bright Festival” or “Pure and Bright Festival”,1 is similar to All Souls’ Day observed in the Western world.2 It is a festival that falls in early April, 106 days after the December winter solstice.3 Filial piety and ancestral worship are emphasised during Qing Ming. Visiting cemeteries and columbaria with food and other offerings for deceased relatives marks this important period of remembrance.

With the government exhuming various cemeteries given Singapore’s land scarcity and cremation becoming a widespread practice, visits to columbaria are now more common than cemetery visits.23

Until the 2000s, the Singapore Hokkien Huay Kuan (Singapore Hokkien Clan Association) organised trips to Choa Chu Kang Cemetery during Qing Ming to pay respects at a tombstone that it had erected for those with unmarked graves. These annual visits stopped due to the government’s Choa Chu Kang Cemetery Exhumation Programme, but the practice of remembering these unclaimed dead has been moved to a temple.24

In modern Singapore, many Chinese who are neither Buddhist nor Taoist still honour their deceased relatives during Qing Ming. However, instead of the traditional rites, they observe a moment of silence as a mark of respect when visiting the grave or niche.25 A bouquet of flowers is often offered as well 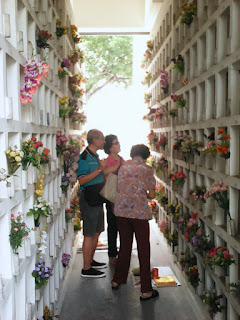 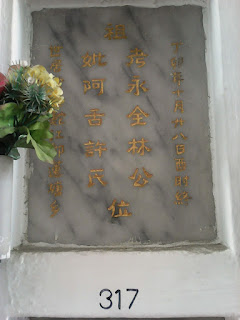 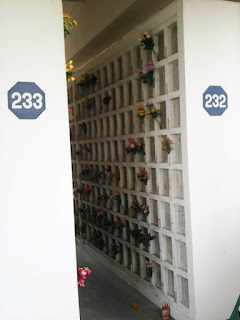 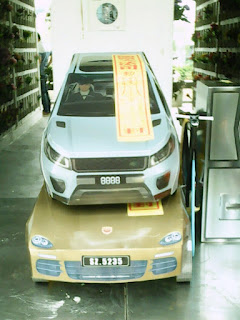 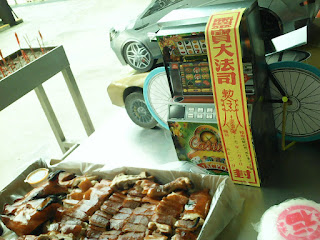 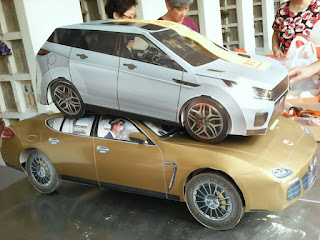 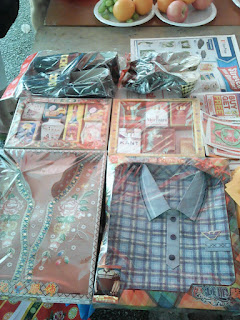 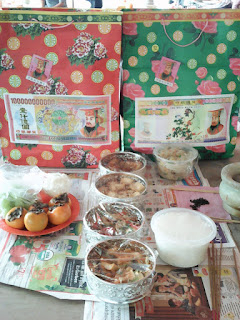 Posted by Under The Angsana Tree at 09:57