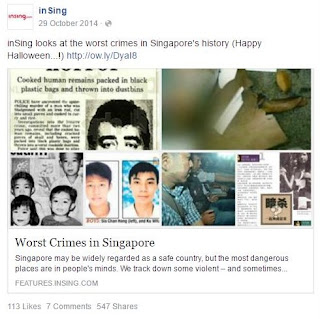 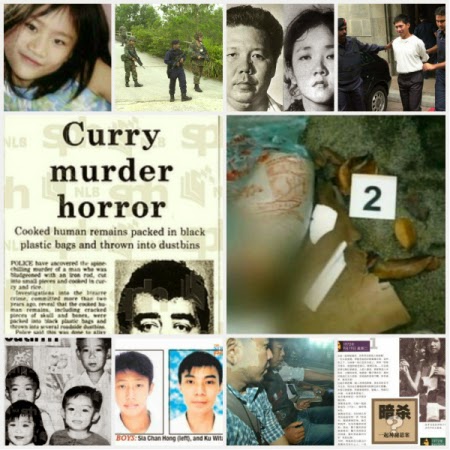 The ritual sacrifice of children in Toa Payoh, a shooting in gun-free Singapore, a policeman making a kill – real-life horrors that should make you want to lock your house door now. 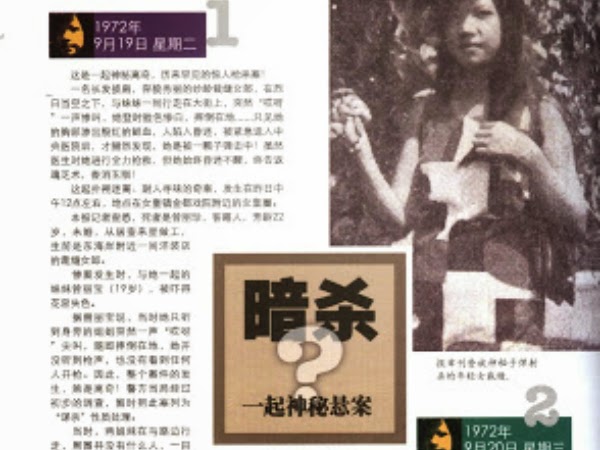 Outcome: Unsolved
Queenstown Shooting (1972) | On 18 September 1972, Cheng Li Zhen, a 22-year-old seamstress, was walking along Tanglin Halt Road when she suddenly collapsed from a chest wound. 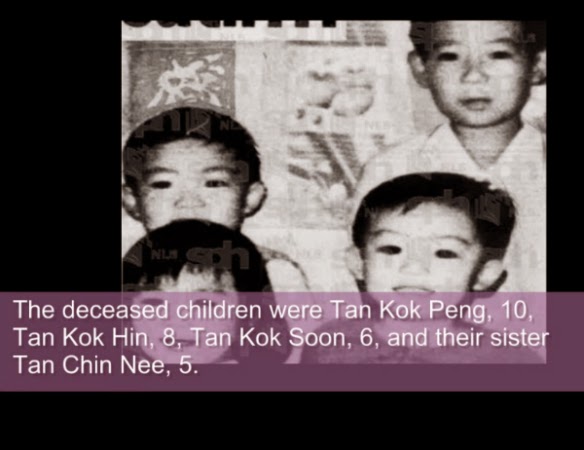 Outcome: Unsolved
Geylang Bahru Family Murders (1979) | In one of the most vicious homicides in Singapore’s history, four children from a family, three boys and a girl aged between five and 10, were found hacked to death in the bathroom of their one-room flat in Geylang Bahru on 6 January 1979. 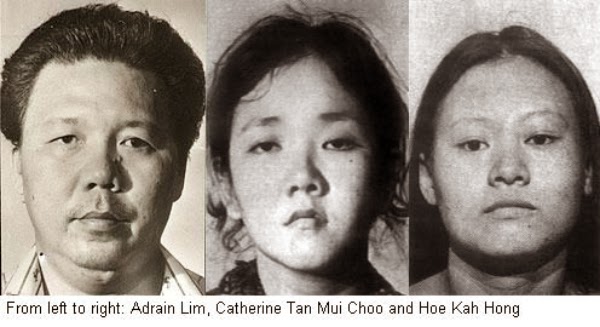 Outcome: The three culprits were sentenced to death and hanged on 25 November 1988
Adrian Lim and Toa Payoh Murders (1981) | One of the longest and most sensational murder trials in Singapore belonged to that of Adrian Lim, who claimed to be a medium, his wife Catherine Tan Mui Choo and his mistress Hoe Kah Hong. 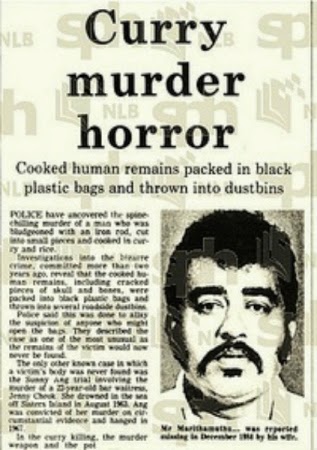 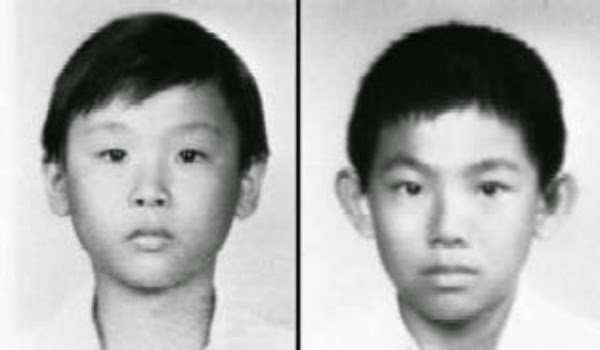 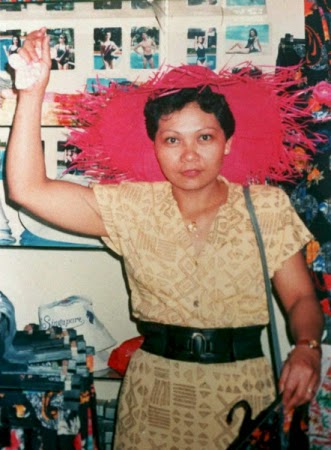 Outcome: Sentenced to death and hanged on 17 March 1995
Flor Contemplacion (1991) |  On 4 May 1991, Flor Contemplacion, a 38-year-old Filipino domestic worker strangled 34-year-old Della Maga, another Filipino domestic worker, with an elastic cord and drowned the four-year-old boy she was taking care of in a pail of water. She later told police during questioning that she was ill and lost control of herself at the time of the killings. She admitted to the crime and even offered a detailed account of what had happened. Despite the lack of other evidence, her confessions were enough to convict her. 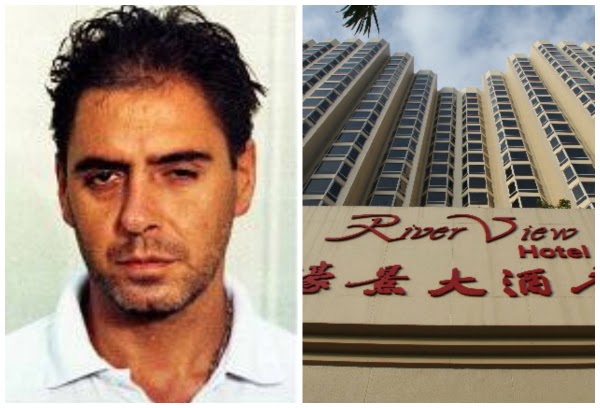 Outcome: Sentenced to death and hanged on 19 April 1996
John Martin Scripps Body Parts Murder (1995) | John Martin Scripps, 35, was the first westerner to be hanged in Singapore for murder, and sensationally so. Sometime between noon on 8 March 1995 and 8am the next day, the Briton maimed South African tourist Gerard George Lowe, 32, with a hammer after the latter rebuked his homosexual advances in the room they shared in River View Hotel, the court heard. The victim’s butchered lower torso and lower limbs were later found floating in black garbage bags off Clifford Pier. 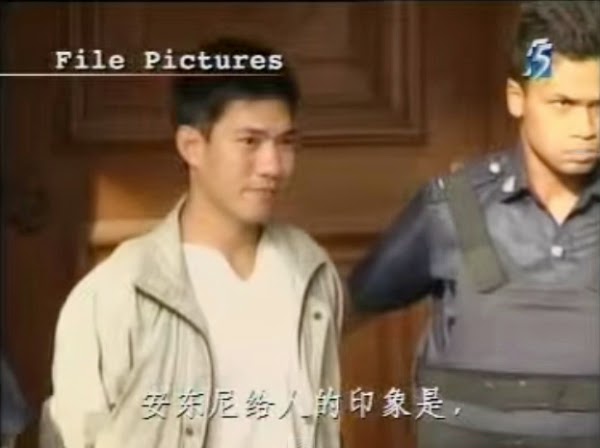 Outcome: Sentenced to death and hanged on 13 December 2002
Anthony Ler, The Smiling Murderer (2001) | He was never seen without a smile during his trial. And the smile belonged to Anthony Ler, a former web designer and an estranged husband, who brainwashed a 15-year-old boy into killing his wife for him. In the midst of divorce proceedings, Ler had hoped to benefit from his wife’s death with the the sole ownership of their S$480,000 matrimonial flat and custody of their four-year-old daughter. 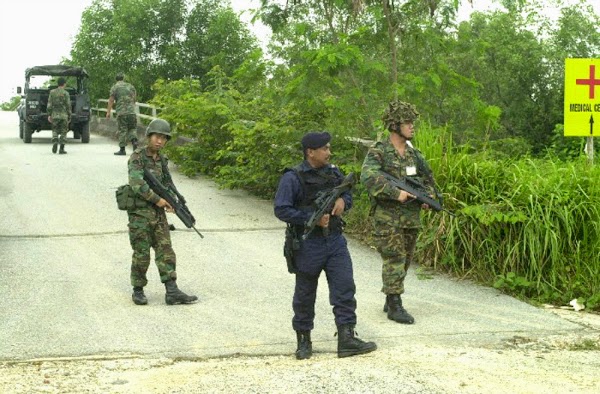 Outcome: Charged for illegal entry and possession of firearms
Armed Robbers on Tekong (2004) | Pulau Tekong is home to the army and not much else. But for three days in March 2004, the densely-forested island turned into the site of a manhunt for three armed robbers. 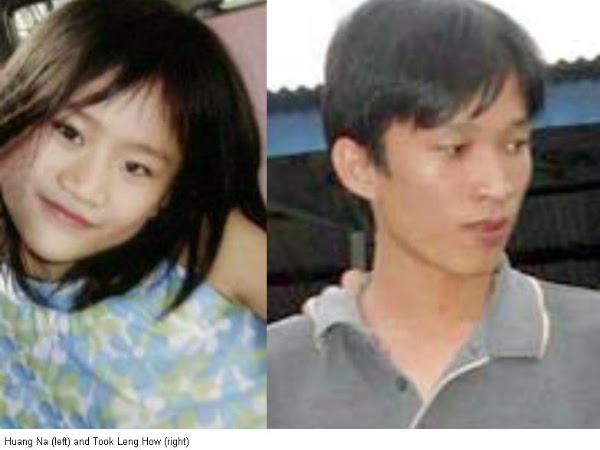 Outcome: Sentenced to death and hanged on 3 November 2006
Huang Na Murder (2004) | When Chinese national Huang Shuying returned to China for a break, she left her eight-year-old daughter, Huang Na, in the care of 24-year-old Malaysian Took Leng How, her co-worker and family friend. Little did she know that would be the last time she would see her daughter. Huang Na went missing on 10 October 2004 and her dismembered body was found in a cardboard box within deep vegetation at Telok Blangah Hill Park after a three-week-long search. 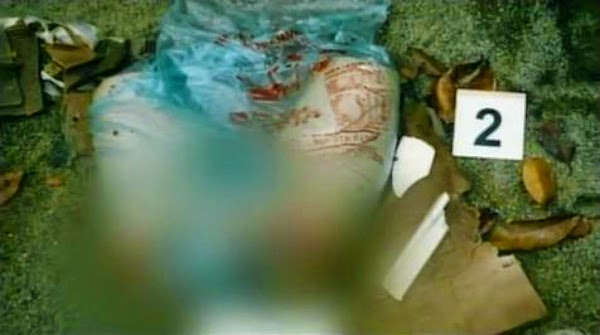 Outcome: Sentenced to death and hanged on 30 November 2007
Kallang Body Parts Murder (2005) | Married Singaporean factory supervisor Leong Siew Chor, 51, and Chinese national Liu Hong Mei, 22, a factory worker under his charge, were in an amorous relationship when he stole her bank card at a hotel in Geylang while she was showering. He then withdrew S$2,000 from her account at various ATMs on 13 June 2005. 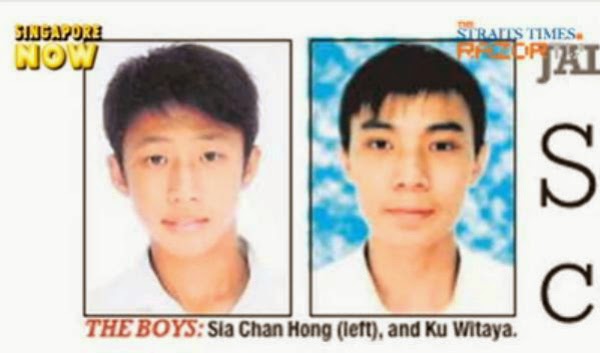 Outcome: Witaya died immediately and Sia died soon after in hospital
Cult Suicide Pact (2008) | Ku Witaya and Sia Chan Hong, both 16, believed they were "slayers of demons" and there would be a "Third World War" if they did not carry out their task, but there was a condition: they had to end their lives before they could start slaying demons. 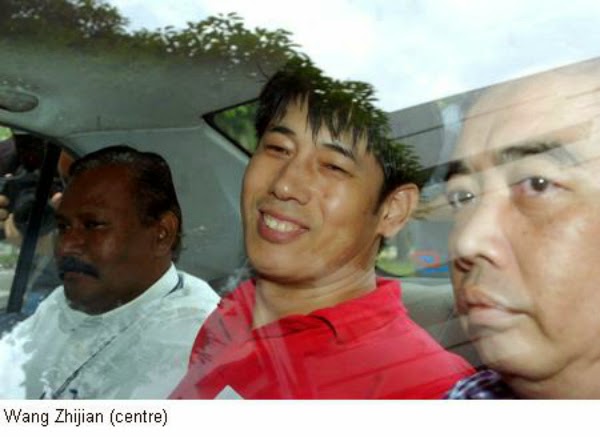 Outcome: Sentenced to death on 1 December 2012 but yet to be hanged
Yishun Triple Murders (2008) | Who was going to pay for the crabs? After failing to find a solution, 46-year-old Chinese national Wang Zhijian attacked and killed his lover Zhang Mei, 42, and her daughter Feng Jianyu, 17, with a kitchen knife in their rented Yishun flat on 18 September 2008. 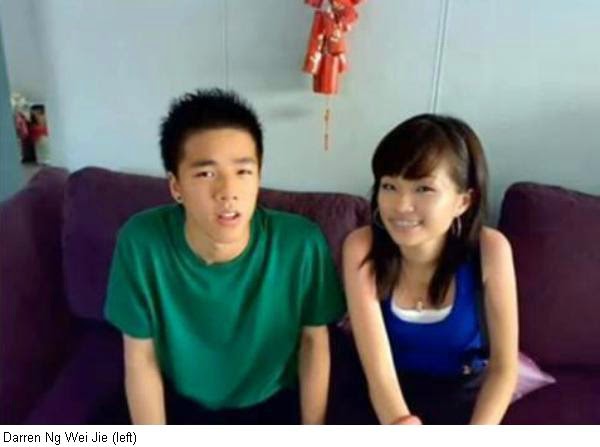 Outcome: Those involved received various sentences
Downtown East Fatal Gang Fight (2010) | In one of the most infamous cases of youth violence in recent memory, a clash between members of the "369" secret society gang and the "Fong Hong San" group resulted in the death of Darren Ng Wei Jie, a 19-year-old Republic Polytechnic student. 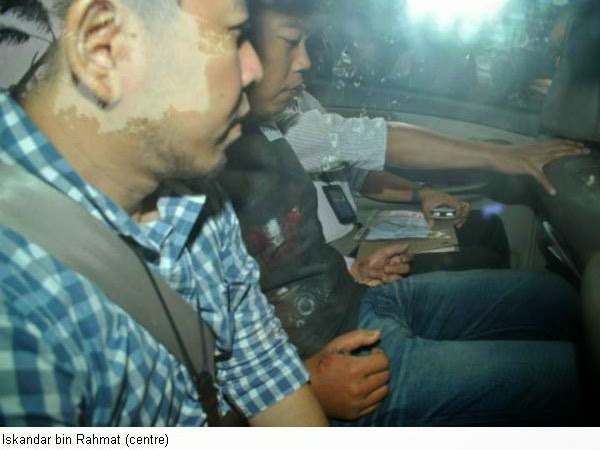 Outcome: Investigation ongoing, court trial pending
Kovan Double Murders (2013) | To his colleagues, Iskandar Rahmat, 34, was the quintessential policeman. The senior staff sergeant, a 14-year veteran of the Singapore Police Force, had previously been praised by a member of the public for his “outstanding work and professionalism”, while his commanding officer had also singled him out as “the pride of Bedok North Neighbourhood Police Centre”. 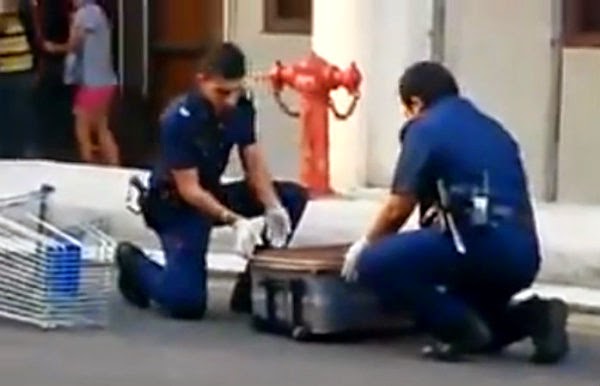 Outcome: Investigation ongoing
Suitcase Murder (2014) | The case became known as such because of how the dismembered upper body of the victim, 59-year-old Pakistani Muhammad Noor, was dumped in a suitcase.

10 Most Unbelievable Crimes That Happened In Singapore

When thinking of Singapore, atrocious crimes do not come to mind.

But you’d be surprised to know that Singapore has had its fair share of outrageous crimes that devastated the entire nation. While most of these crimes ended in murder, a few of them were unbelievable for other reasons.

Let’s take a look at the most unbelievable crimes that happened in Singapore:

Singapore has one of the lowest crime rate in the world, which is unsurprising considering punishment for crimes include caning, life imprisonment, or even death. However, recent years have seen an increase in the spate of particularly bloodcurdling crimes, rendering us to question just how safe Singapore really is. We’ve come up with a list of 10 grisly murders in recent years dating back to no more than 2012, in chronological order: 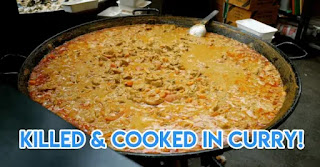 Despite her young age, Singapore has had her fair share of unsolved crimes from bone-chilling murders to vanishing acts. Black marks on our little red dot, these real-life whodunits have baffled Singaporeans as no one knows exactly what happened - even till today.


We’ve picked out 10 unsolved stories that are so gruesome, you’ll definitely sleep with a light on the next few nights:

Guilty As Charged
10 crimes that have shaken Singapore since 1965
Worst crimes in Singapore
Posted by Under The Angsana Tree at 00:18