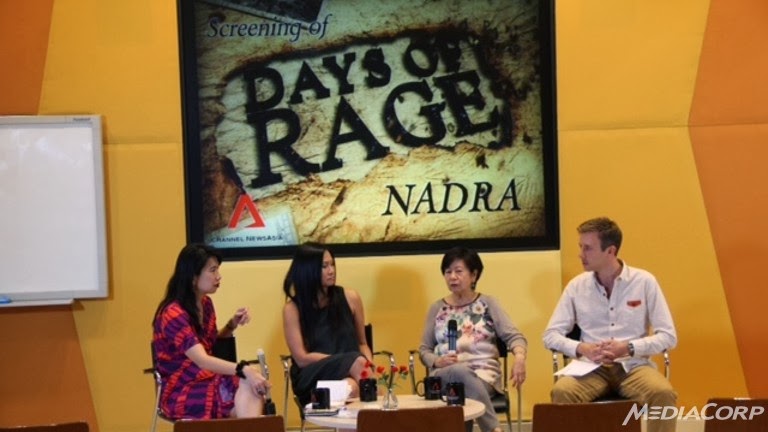 Called "Days of Rage", the series features previously unseen footage and interviews from historical events such as the Maria Hertogh riots and the Hock Lee bus riots.

More than 60 years after the Maria Hertogh riots, three of Hertogh's children have given insights into what Hertogh herself went through during those turbulent times.
Their journey to the places their mother once called home will be the highlight of the first episode of the documentary series.
"Days of Rage" covers five key incidents in Singapore's history in the 50s, 60s and 70s, and the production team behind it shot the series in five different countries over the course of one year. 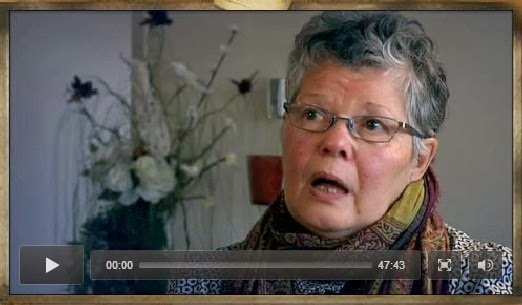 On 11 of December 1950, the controversy over the custody of Maria Hertogh between her Malay-Muslim foster mother and her Dutch–Catholic parents sparked off a riot in Singapore. The riots ended on 13 December. A total of 18 people were killed and 173 injured. 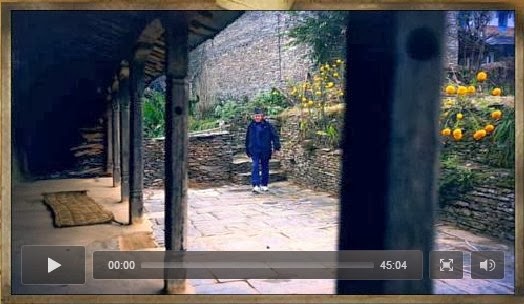 12 May 1955 is also known as “Black Thursday” in Singapore’s history. What started as a peaceful strike escalated into a violent riot, in which four people were killed and 31 injured. 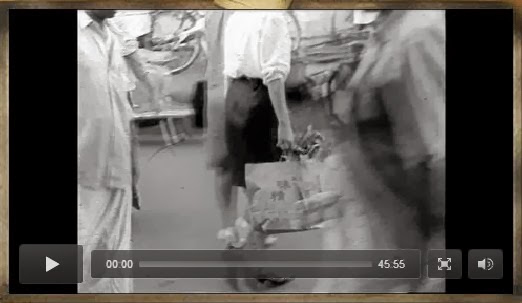 On 21 July 1964, race riots plunged Singapore into days of rage. They marked the beginning of the end for Singapore’s place in the new Federation of Malaysia – just 13 months later, the two nations would separate. 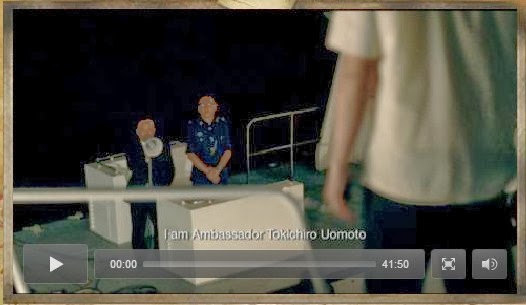 On 31 January 1974, Singapore faced an international terrorist attack. Terrorists set off bombs in the world’s third largest oil refinery and seized a ferry with hostages on board. The siege influenced Singapore’s security policies for years to come. 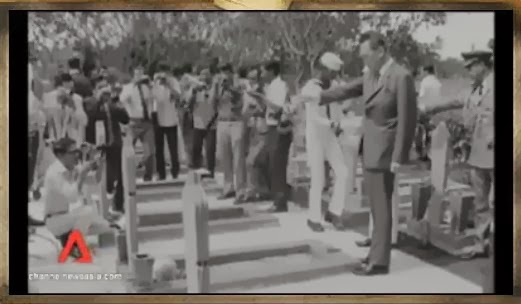 Singapore is on the front line of an undeclared war with Indonesia. During the 1960s, the island endured bullets, bombs and bloodshed -- climaxing in the bombing of MacDonald House on 10 March 1965.

Posted by Under The Angsana Tree at 00:08