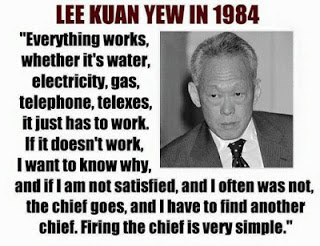 Several suspected members of a criminal syndicate which had submitted fraudulent claims to SkillsFuture Singapore (SSG) have been charged with a series of offences. These include engaging in a conspiracy to submit forged documents to fraudulently obtain training subsidies from SSG, and to conceal the benefits from such criminal conduct.

Preliminary police investigation reveals that the criminal syndicate behind these fraudulent claims operated an organised network that utilised nine business entities, comprising employer companies and training providers, to submit the fraudulent claims. Close to $40 million has been paid out as a result. Police has seized substantial cash and frozen a number of bank accounts involved in the case. Police investigations are on-going.

At the end of October 2017, SSG detected anomalies in claims for training grants. It immediately suspended all payments of grants to these nine business entities and reported the case to the Police.

SSG has also taken immediate actions to tighten its processes, which include implementing fraud analytics, while conducting a comprehensive review of the system.

SSG takes a serious view of any individual, training provider or organisation that abuses its funding schemes, and will not hesitate to take action against those who contravene its funding rules and guidelines. Feedback on such individuals or organisations can be directed to SSG at https://portal.ssg-wsg.gov.sg/feedback.

The biggest case of defrauding a government agency

There are numerous schemes under the SkillsFuture umbrella. They are meant to help Singaporean workers upgrade themselves, so that they can stay relevant, remain employed, and earn higher incomes. However, some people decided to abuse those schemes.

Recently, five members of a criminal syndicate were charged with defrauding the government. They allegedly made close to S$40 million in fraudulent claims from SkillsFuture Singapore (SSG). They allegedly submitted forged documents to fraudulently obtain training subsidies from SSG. The claims were submitted as applications by companies for reimbursement for training of employees – a scheme that has been around since the 1970s.

As expected, the government got criticised for the incident. How can government be so stupid? How can it lose so much money?

Members of public visiting and asking questions of the SkillsFuture Credit and courses at a SkillsFuture Marketplace roadshow. TODAY file Foto

In the largest defraudment of a public institution to date, a 41-yr-old Singaporean believed to be part of a crime syndicate was charged in court on Tuesday (Dec 19) for allegedly making S$40 million of bogus SkillsFuture claims.

Ng Cheng Kwee was slapped with 5 charges, which include forging documents to pass off as a public servant in order to obtain training subsidies from SkillsFuture Singapore (SSG), concealing benefits from the criminal conduct and obstructing justice.

He is the 5th suspect charged in connection with this case & was described by prosecutors as one of the main perpetrators of the crimes. 4 others - 2 men and 2 women aged 30 to 59 - were hauled to court last month for a series of alleged offences ranging from fraud to receiving as well as hiding criminal proceeds.

How Did 5 People Scam SkillsFuture Singapore Of $40 Million?

Was SkillsFuture Scam A Case Of Criminal Masterminds Or A Flaw In The System?

During the PAP’s Convention on 19 November, Prime Minister Lee Hsien Loong spoke about the strategies that the Government had come up with to help employees upgrade themselves as the economy grows.

One of the strategies was SkillsFuture Singapore (SSG), a way for Singaporeans to learn skills needed for jobs in the future.

However, little did he know that the institution would fall victim to a criminal syndicate in what’s considered to be one of the biggest cases of defrauding in Singapore to date.

What group of criminals would be so daring as to take on a Government programme? And how did they even manage to pull off such a heist? Let’s find out.

A criminal syndicate targeting the SkillsFuture scheme made nearly $40 million of fraudulent claims between April and November.

The syndicate comprising 5 Singaporeans have been charged in court in what has been described as the biggest case. to date, of a public institution being defrauded.

According to a Dec 19 press release by SkillsFutureSG (SSG), preliminary police investigation revealed that the criminal syndicate behind these fraudulent claims had operated an organised network that utilised nine business entities, comprising employer companies and training providers, to submit the fraudulent claims. 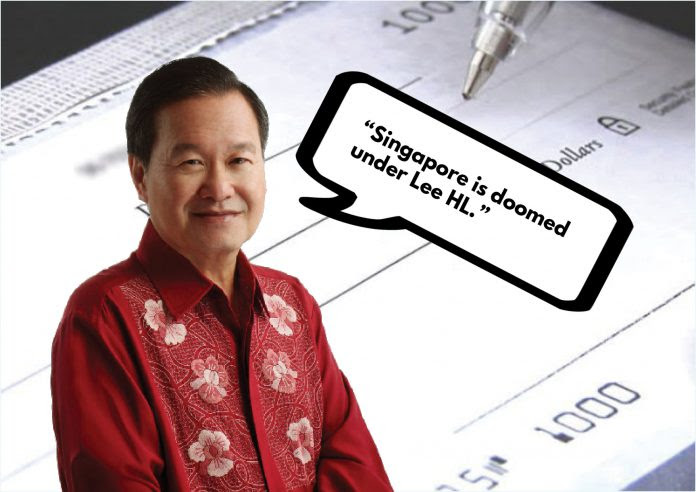 3 men and 2 women, believed to be members of a criminal syndicate, were charged in court this week after they scammed government training grants scheme, SkillsFuture Singapore (SSG), of a whopping $40 million through fraudulent claims.

According to a press statement released on Tuesday, SkillsFuture revealed that the group had submitted forged documents to fraudulently obtain subsidies and that the suspects reportedly belong to “an organised network that utilised nine business entities, comprising employer companies and training providers, to submit the fraudulent claims. Close to $40 million has been paid out as a result. Police has seized substantial cash and frozen a number of bank accounts involved in the case.”

Former presidential candidate Tan Kin Lian has weighed in on the scam and has asserted that the case “shows clearly the deplorable state of our civil service and the political leadership.” 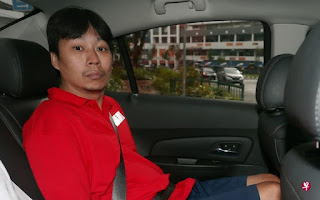 They’re not the only ones.

Posted by Under The Angsana Tree at 07:17