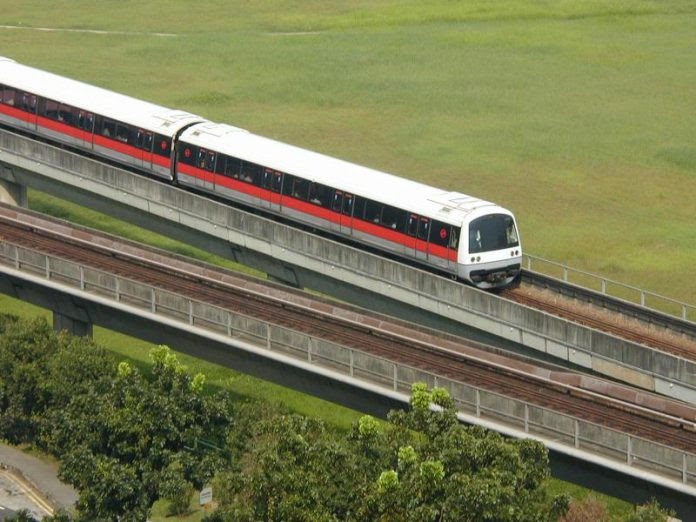 Four Singaporeans were charged in court last Friday, 29 Dec 2017, with conspiring and cheating SMRT Trains Ltd of a whopping S$9.8 million in contracts that were awarded to an organisation they had vested interests in.

The offences, which occurred during a five year period between 2007 and 2012, involved three employees of the transport operator, two of whom have since left the organisation.

Former and current SMRT workers charged with cheating in case involving S$9.8m worth of contracts 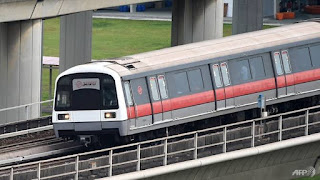 One SMRT employee and 2 others who previously worked for the rail operator, as well as a company director, have been charged with cheating offences involving contracts worth a total of S$9.8 million, the Corrupt Practices Investigation Bureau (CPIB) said on Friday (Dec 29). The offences allegedly took place between 2007 & 2012.

3 of them were each charged with 4 counts of conspiring with each other “to cheat SMRT Trains by dishonestly concealing the fact that they had an interest in Enovation Industries (EI)”, resulting in SMRT being deceived into awarding contracts worth S$3.9 million to EI, said CPIB in a news release. 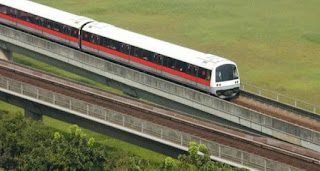 SMRT found out the offences and reported the boys to the Corrupt Practices Investigations Bureau (CPIB) in 2012, following inner investigations. The delivery operator advised journalists: “SMRT referred this case to CPIB in 2012 for their investigation. This followed immediately after internal investigations by the company to find out the nature and extent of suspected wrongdoing. We note the charges filed by CPIB today and await the outcome of the proceedings.”

The CPIB printed in a press unencumber on Friday that Jamalludin fled to Malaysia in 2013 and that he was once introduced again to Singapore to stand fees, with the expeditious assist of the Malaysian Anti-Corruption Commission.

The defendants might be fined and/or sentenced to a most 10 years in prison for the offences. All 4 defendants are reportedly making plans to contest their fees.