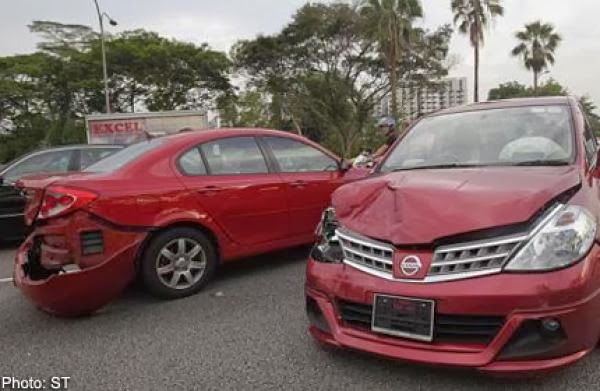 A group of insurance professionals is forming a working group to find ways to combat fraud, especially exaggerated and inflated motor claims.

The group, which will be formed in the coming months, will be made up of representatives from the General Insurance Association of Singapore (GIA) and its members, and aims to tackle the problem in a structured and systematic way.

GIA president Derek Teo said in an interview with The Straits Times that although the industry has made progress in fighting certain aspects of insurance fraud, there are still loopholes to be closed.

Singapore steps up efforts against fraudsters

At least 3 masterminds of motor insurance fraud scams were sentenced to jail over the last 2 years, says MAS.

In a welcome address delivered by Luz Foo, Executive Director, Monetary Authority of Singapore at the GIA Combating Insurance Fraud Seminar yesterday (July 25), the official boasted that the Singapore insurance industry has recently stepped up its co-operation with the enforcement agencies, and the results are encouraging.

Citing a 2011 study by KPMG of companies across a range of industries, Ms Foo said that one in four respondents were aware of fraud occurring within their organisation at least once in the past two years. Hence, given the financial impact of fraud on policyholders and insurers, the insurance industry took firm and effective actions to deter, detect and mitigate the risk of fraud.

Calling for more safeguards against motor insurance fraud, a High Court judge ordered an investigation into an accident, even though both parties involved had agreed on how the liability would be settled, saying there were “serious questions to be answered”.

Issuing his grounds for referring the matter to the Attorney-General yesterday, Justice Choo Han Teck said motor insurers may have to do more to guard against exaggerated claims or those without merit and that it would be “sensible” for them to have a common database to track and trace repeat claims.

As the law generally holds the party whose vehicle was hit from the rear blameless, or nearly so, claims without merit are difficult for lawyers to detect and for the courts to spot, he said.

The motor insurance industry has seen steady losses over the last few years and this is an area that general insurers face challenges in, said industry players interviewed by Singapore Business Review.

From an insurer’s perspective, ACE Insurance country president Mack Eng shared that one of the most challenging product lines is individual motor as claims ratios for this product is high due to various factors. “It is one of the products that continuously going through adjustments in pricing to ensure their continued viability for insurers,” he said.

AXA principal officer and chief executive officer (CEO) of AXA Insurance meanwhile warned that motor insurers “will have to be more cautious with the increasing number of cars, as third-party injury claims as well as fraudulent claims have been exponentially increasing in Asia, including Singapore.” “Major motor players will have to focus on claims management and productivity to ensure profitability for this line of business,” he added. AVIVA CEO Simon Newman echoed the same noting that “car insurers will have to focus on cost management to beat the trend of underwriting losses while ensuring premiums remain affordable.”

Anomaly where insurer, guilty parties can refuse to pay for car repairs

MY WIFE had the unfortunate experience of having her stationary car rear-ended by a commercial vehicle. The driver held a valid Singapore licence and was employed by the vehicle owner.

It seemed like an open-and-shut case as liability was clear and supported by photographs.

However, I was informed that since the driver's work permit status was that of "construction worker", the insurer NTUC Income refused to pay a third-party claim from my authorised car service agent. Instead, it passed the liability on to the driver.

Insurance Fraud in Spotlight as GIA Anti-Fraud Hotline is Launched 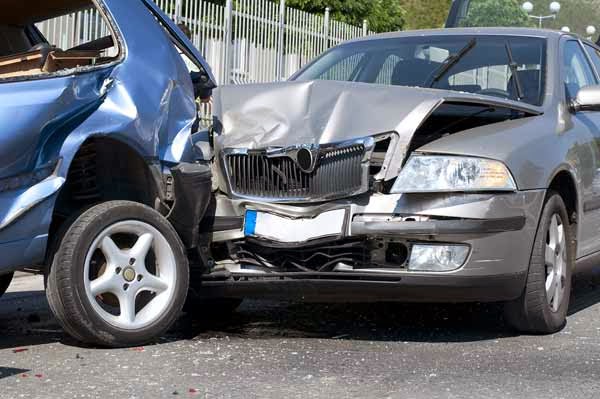 Thankfully, the vast majority of car insurance customers are honest, and if they ever have to make a claim on their policy they are accurate and complete. But there is the occasional individual who will present a more questionable picture of events to their insurer, which can lead to losses which are, it is often claimed, passed on to honest motorists.

To put this in numbers, last year the $3.34 billion Singapore domestic insurance industry suffered $140m in losses due to inflated or fraudulent claims.

As a new GIA anti-fraud hotline is launched in Singapore, we look at one recent claim that saw a high court judge call for more anti-fraud measures.

THOSE who believe they have fallen prey to false or exaggerated insurance claims can from today call a hotline set up by an insurance body which wants to help fight fraud.

The General Insurance Association of Singapore (GIA) said in a statement yesterday that the hotline - 1800-44-37283 or GI-FRAUD - is part of a campaign to "educate the public on this supposedly 'victimless' crime and its repercussions".

It especially wants to know about motor-insurance fraud from possible victims, who can call the hotline on weekdays, between 9am and 5pm.

The GIA Anti-Fraud Committee is campaigning to educate the public on motor insurance fraud and its repercussions. It is also tracking fraudulent claims with the use of data analytics and advocating legislative changes to address the problem. General insurance firms have set up their own investigative units dedicated to detecting and fending off fraud.

"We have to bear in mind that the cost of insurance fraud to insurers is a cost to everyone because industry losses from fraud must be recouped," said GIA Executive Director Derek Teo. "Insurance fraud... is everybody's concern because we all pay the price."

The General Insurance Association of Singapore (GIA) said in a statement yesterday that the hotline - 1800-44-37283 or GI-FRAUD - is part of a campaign to "educate the public on this supposedly 'victimless' crime and its repercussions".

They will be asked to give details about the purported fraud, such as staged accidents or being offered money to file inflated claims, GIA executive director Derek Teo told The Straits Times. Legitimate cases might even be referred to the authorities. But the hotline's main aim is to allow GIA to track fraudulent claims here, explained Mr Teo. The information could be used to push for tougher laws.

GIA, which represents 38 insurers such as NTUC Income, AIA Singapore and AXA Insurance, said insurers are also setting up their own special investigative units to detect and fend off fraud.

Insurers on the lookout for staged car accidents

In the last two months, five people have been jailed and at least six more are due to appear in court over their alleged involvement in staged road accidents.

It follows a clampdown by insurers who have set up special investigation units in a bid to slash fraudulent insurance claims which have totalled more than $140 million annually for the past three years. They were initiated by the Insurance Fraud Committee of the General Insurance Association (GIA), whose members flag up suspect claims.

GIA executive director Derek Teo told The Straits Times: "As these spurious claims are now on the insurers' radar, more cases have been referred to the police for further investigation."

In the second such case this year, a man has been charged with cheating an insurance company by staging a road accident.

Just last month, four other men were jailed between six weeks and four months for providing their vehicles and posing as injured passengers in another fake road accident in Sembawang Drive

As the number of senior drivers aged over 65 increases amid a greying population, so have their motor insurance premiums.

As a result, the Automobile Association of Singapore (AA) has partnered Liberty Insurance to launch a new motor insurance policy aimed at senior drivers aged over 65.

The introduction of the AA Senior Motor Plus policy follows a rise in the number of complaints among senior drivers about having to pay higher motor insurance premiums after they turned 65. Some were even denied coverage because of their age.

read more
Posted by Under The Angsana Tree at 13:28