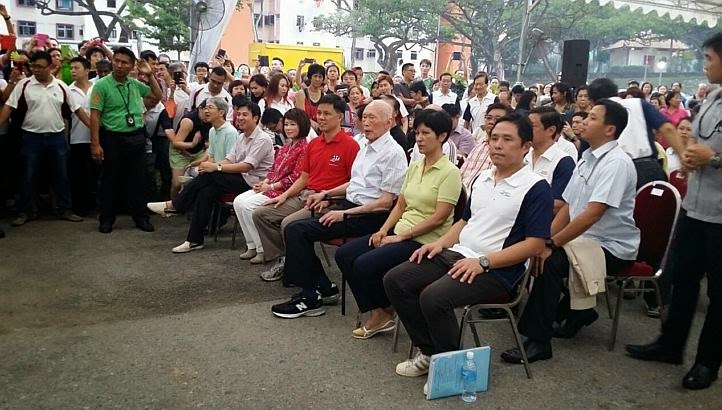 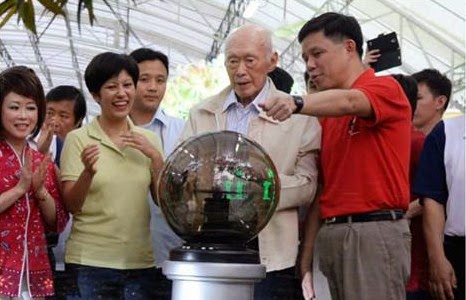 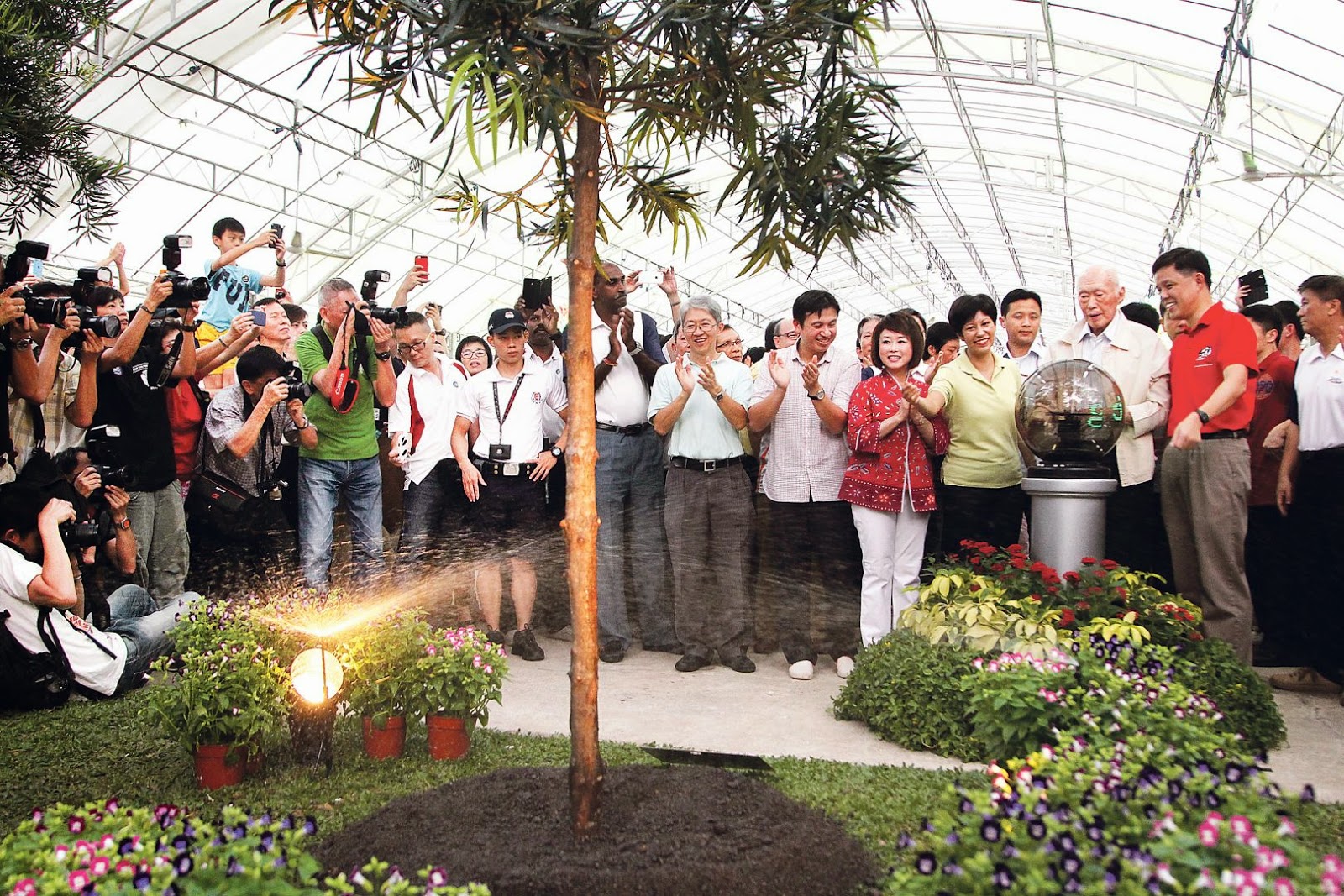 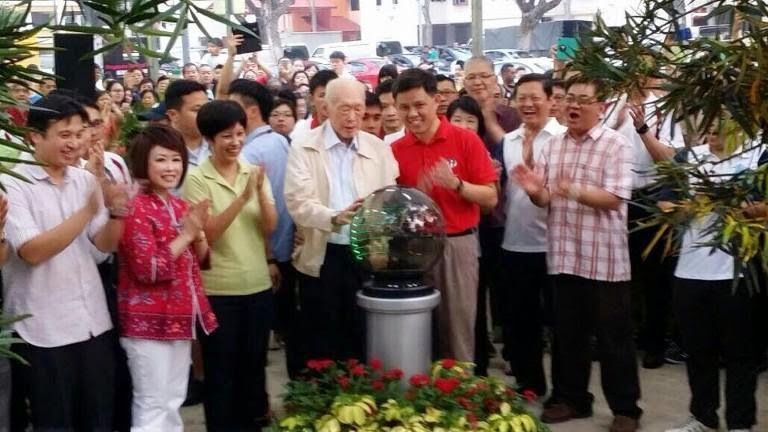 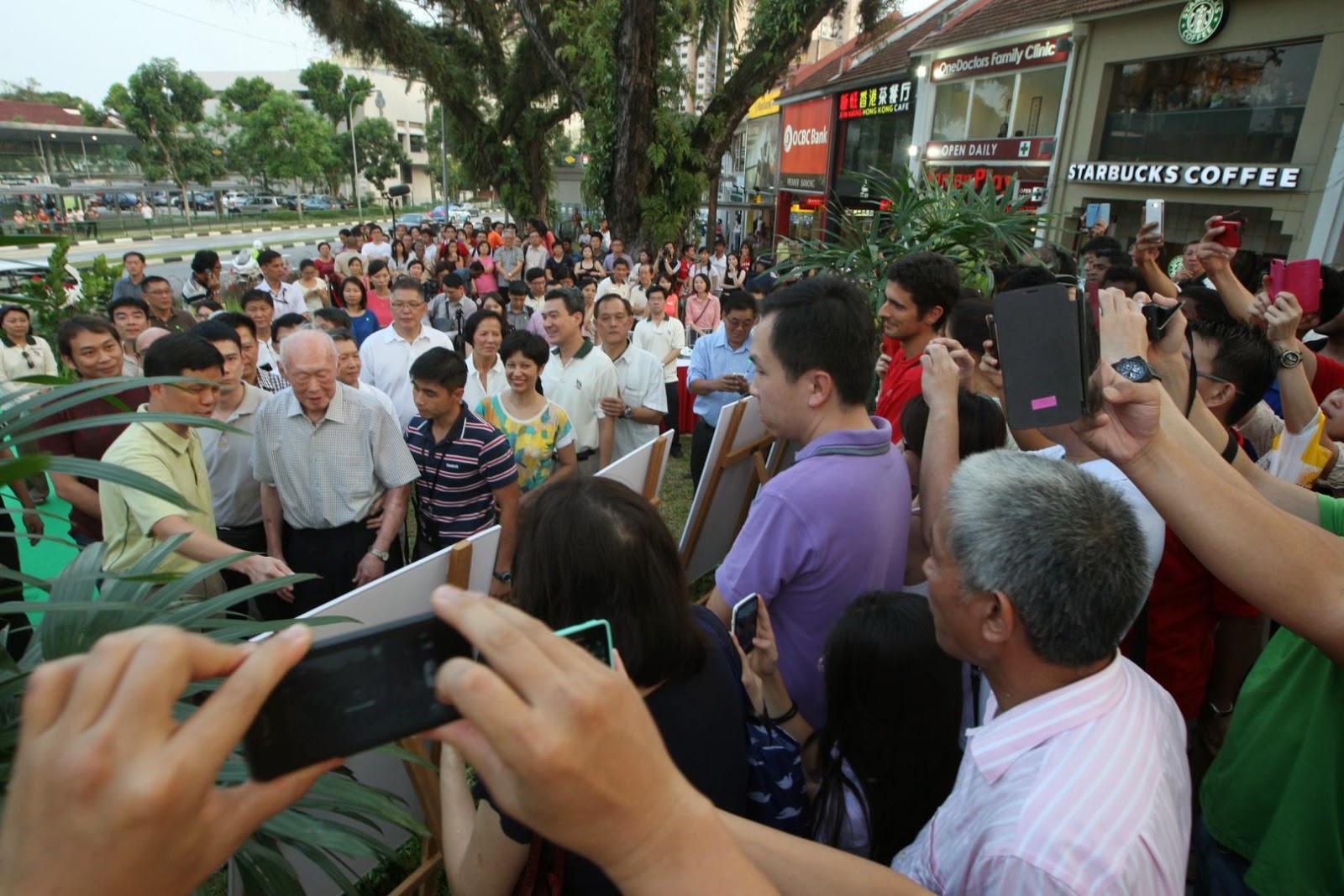 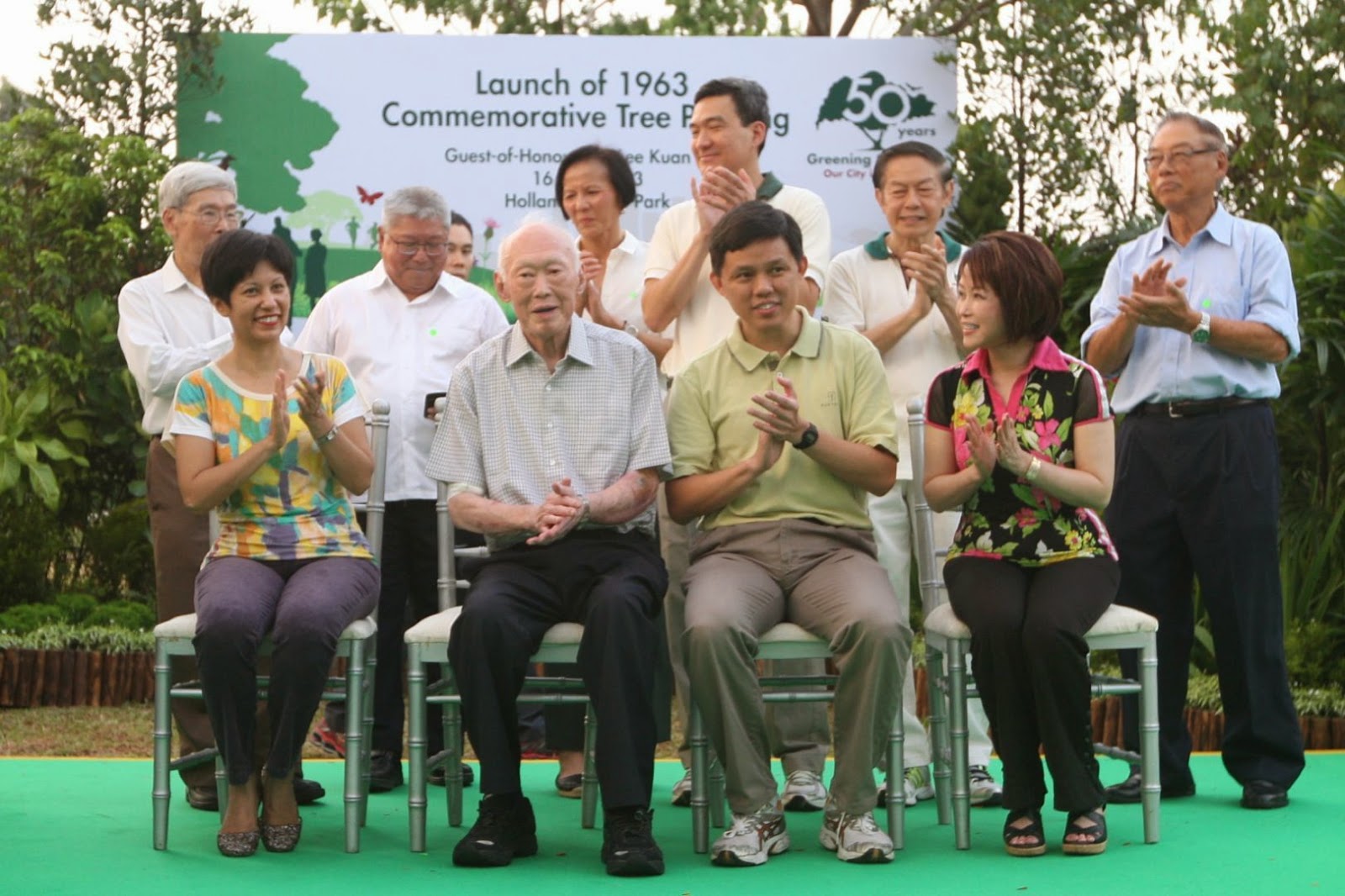 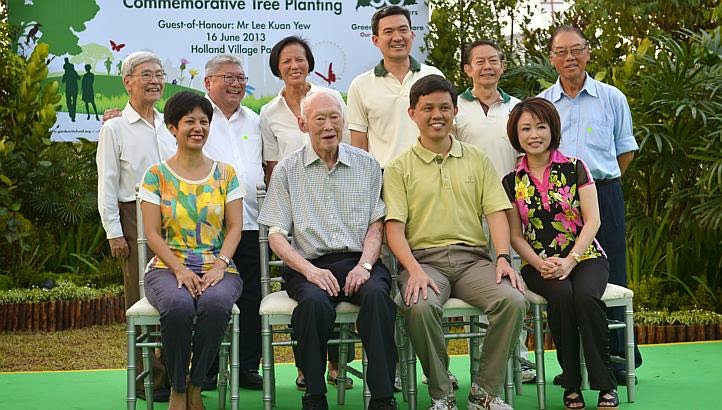 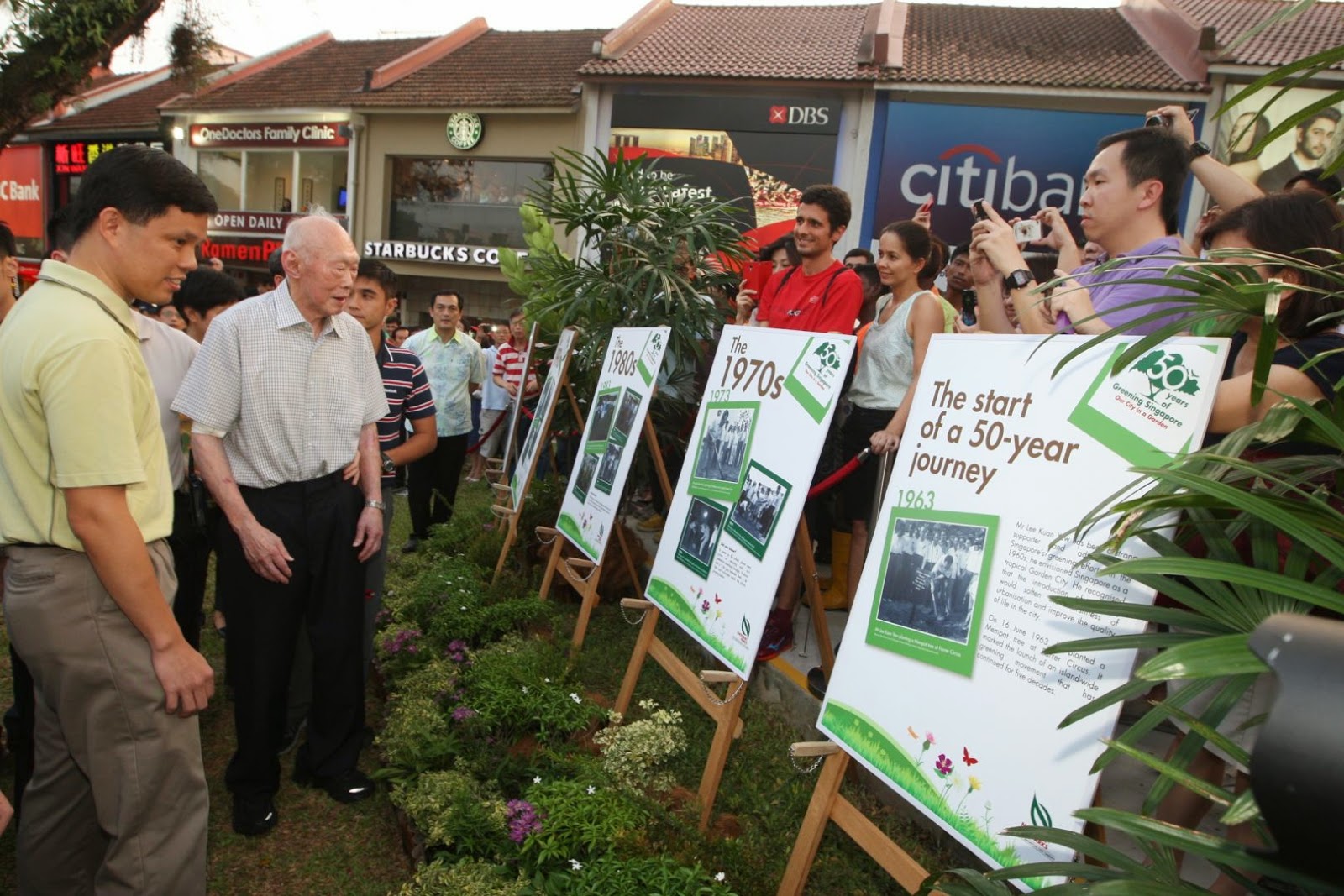 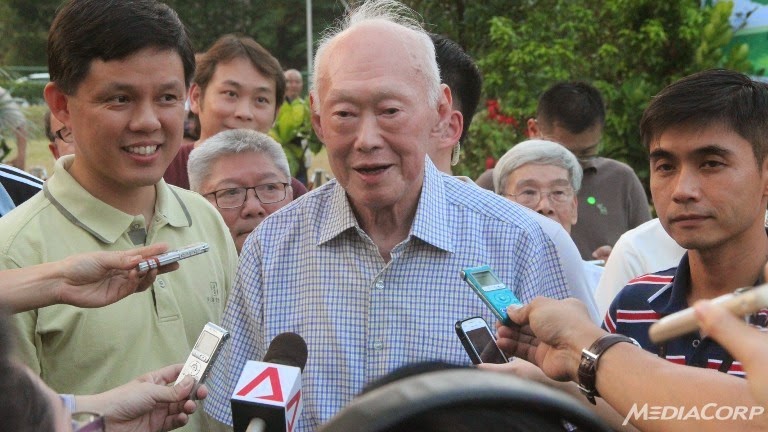 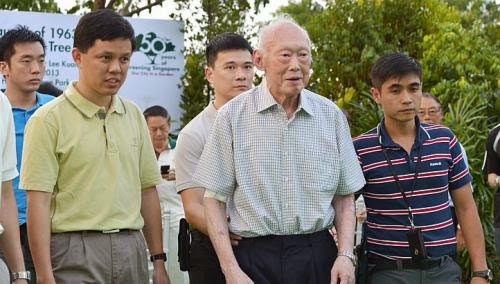 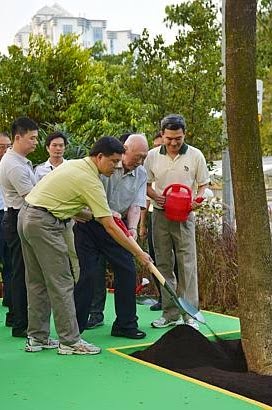 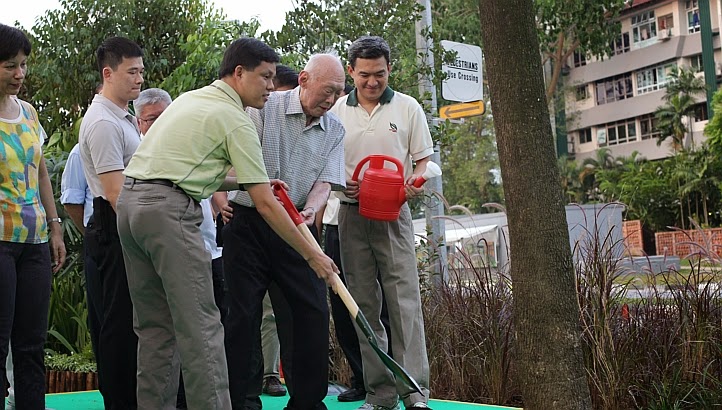 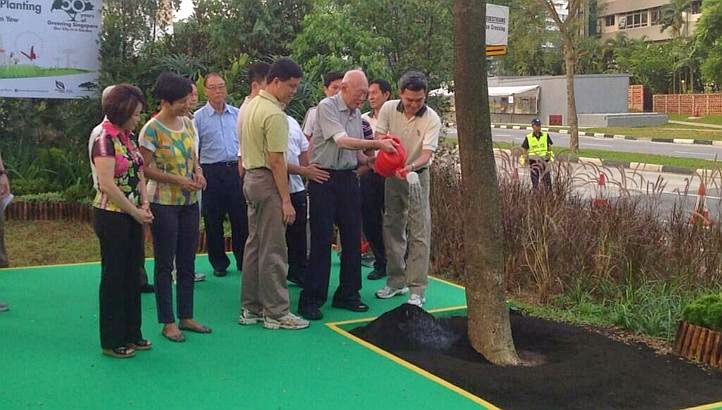 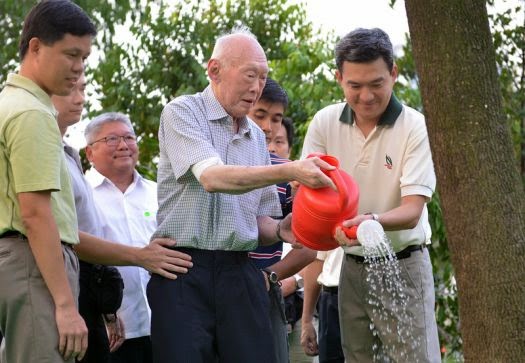 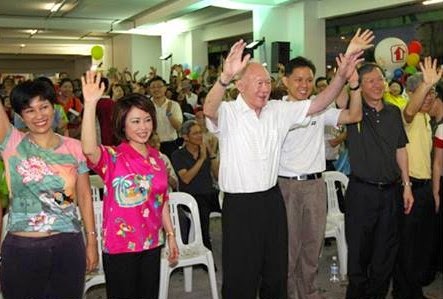 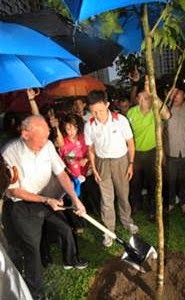 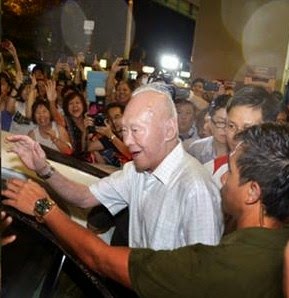 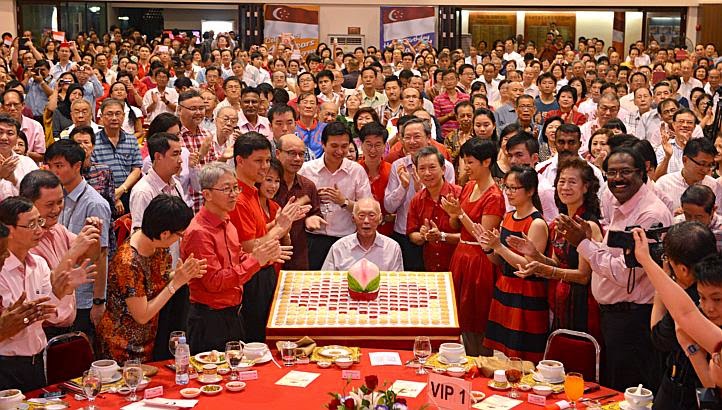 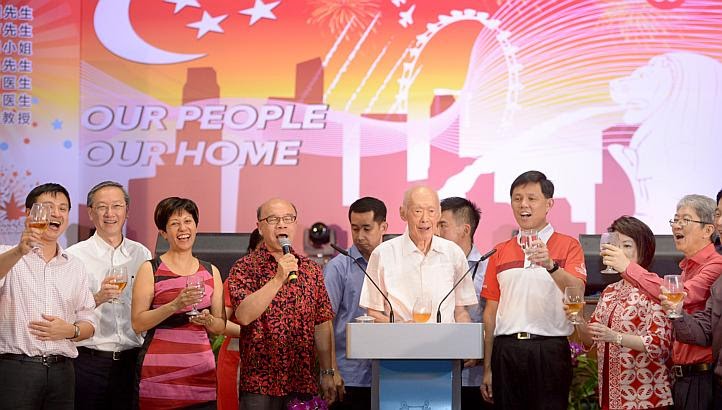 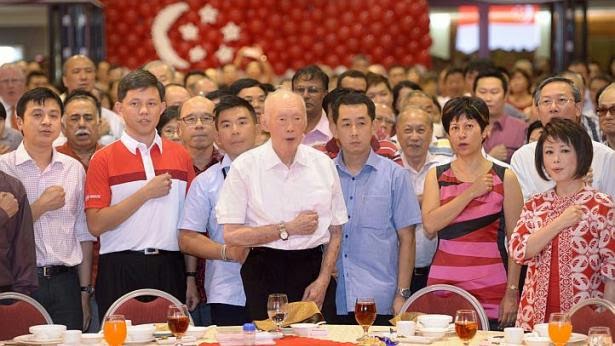 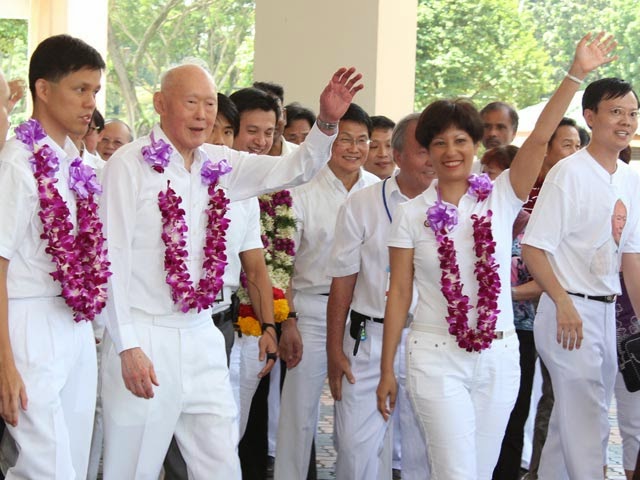 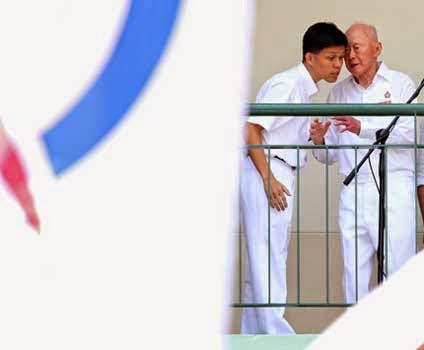 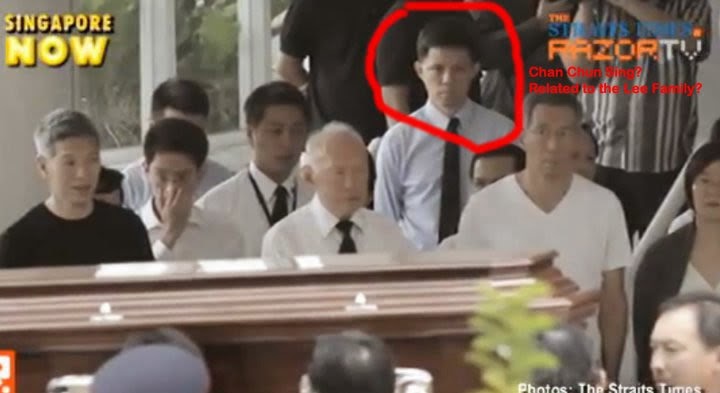 PAP heavyweight Chan Chun Sing claims “I did not aim to be a Minister, I wanted to be a librarian” 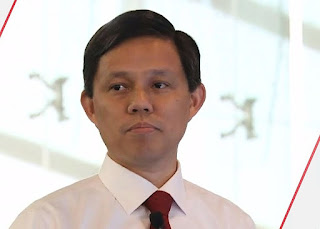 “I did not aim to be a Minister, I wanted to be a librarian – it was a very logical choice.”

People’s Action Party (PAP) heavyweight Chan Chun Sing claimed that he “did not aim to be a Minister, I wanted to be a librarian” as he delivered the keynote address at the Public Service Commission (PSC) Scholarships Award Ceremony, last Wednesday (17 July).

Mr Chan, who serves as Minister for Trade and Industry, Minister-in-charge of the Public Service and second assistant secretary-general of the PAP, told the audience the story of why he joined the Public Service. 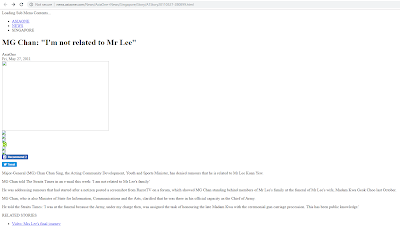 MG Chan told The Straits Times in an e-mail this week: 'I am not related to Mr Lee's family.'

He was addressing rumours that had started after a netizen posted a screenshot from RazorTV on a forum, which showed MG Chan standing behind members of Mr Lee's family at the funeral of Mr Lee's wife, Madam Kwa Geok Choo last October. 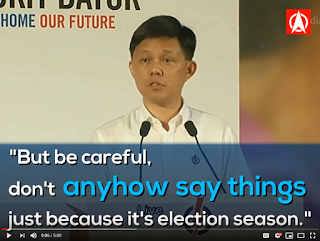 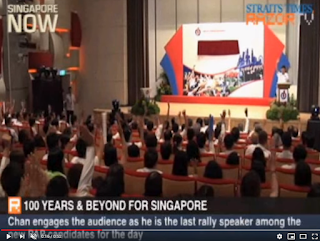 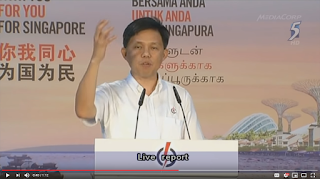 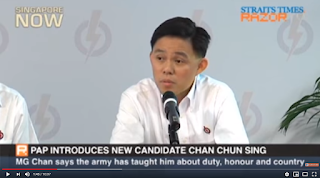 related:
Singlish-slinging minister praised for calling outbreak panic buyers ‘idiots’
Chan Chun Sing: "But be careful, Don't anyhow say things"
The Chan Chun Sing Puzzles
A Political Elite Class in Singapore?
Next Prime Minister “likely” to be already in the cabinet
Free the Singapore Media and Let the People Go
The People's Association is not Partisan
From Chan Khaw Teo to Vivian
From Yao Chan Chiam to Chee
Chan Chun Sing & Lee Kuan Yew
A Political Elite Class in Singapore?
Posted by Under The Angsana Tree at 07:07